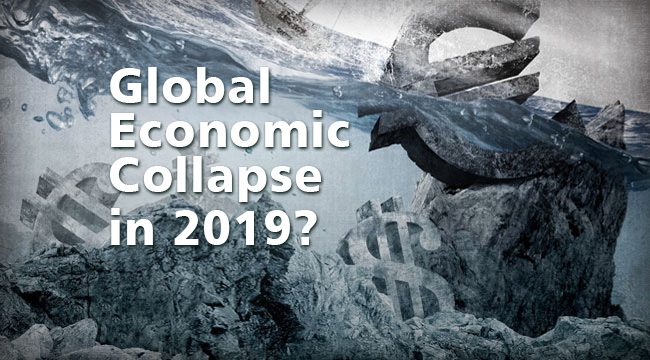 It is a very real possibility that the U.S. is currently in a recession and possibly only one event, tweet or report away from a severe stock market crash/correction.  Could it happen this month? It is a very likely scenario. As a result, we could, in contrast, see a massive surge in the price of Bitcoin and other cryptocurrencies. Bitcoin’s inverse correlation to the stock market has been well established and quite apparent.

Are all signs pointing to a Recession?

Consumer spending is about two thirds of the economy, and people predictably spend less when they are unemployed, hurting economic growth. Prior to the 2018 Financial Crisis the unemployment rate was close to 3.6%.

The yield curve, or more specifically the difference between the yield on 10-year and 2-year U.S. government bonds, has signalled recessions reliably over history. It’s timing hasn’t been perfect, often it’s early by a couple of years. However, an inverted yield-curve, when the yield on 2-year bonds exceeds that on 10-year bonds, has virtually never been a good sign for the economy. Interestingly, the yield curve inverted in 1998, 2000 and 2005. In each case a U.S. recession occurred within 1 to 3 years.

During the last financial crisis banks stopped lending to each other, due to lack of trust that the loans would be paid back. In October of 2008, Libor rose steadily, reflecting the higher cost of borrowing. 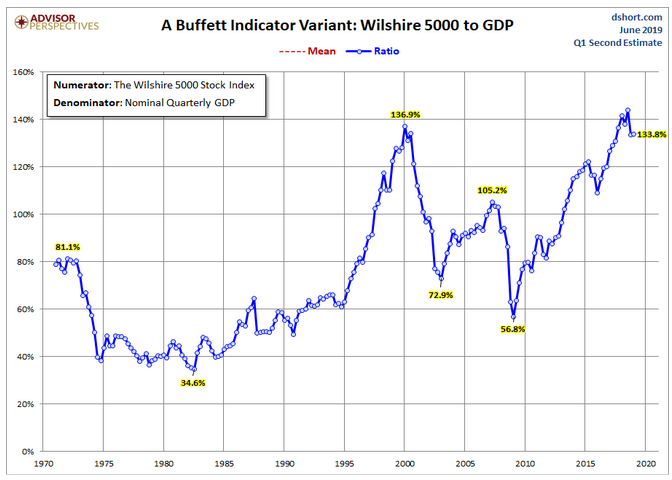 The ratio argues that the total combined value of a country’s stocks (Wilshire 5000) should be worth to some degree relative to the Gross Domestic Product of that country’s economy. The higher the Buffett Indicator, the more expensive the stock market is compared to its GDP, and therefore, the lower the expected return could be for the future. A ratio of 110% and above indicates an overvaluation of the relative index.

On June 14th Binance.com, one of the world’s largest crypto exchanges announced that it will not be able to continue services for U.S. Investors. Additionally, Bittrex.com exchange delisted approximately 42 coins from the reach U.S. residents. These and many other exchanges will face similar fates. What we do know is that this purge is only the beginning. On one hand, this is great for the cryptocurrency space and legitimizes the need and demand for cryptocurrency projects. On the other hand, US investors, in most cases, will be isolated to projects that U.S. regulatory bodies deem acceptable.

When will the crisis happen?

While we cannot predict the future, we think that it is critical to prepare and take action now. It is very possible that a flash crash could happen any day now. But a good guess would be that it will occur sometime before the end of July, 2019. Yes, it sounds unbelievable right? While it may not occur that soon, we have to explore the possibility and be prepared. Wouldn’t you rather be a few weeks or months too early than one day too late?

What will happen after a crash?

History tells us that there will be a flight to safety. Most investors will flee to hard assets like precious metals, real estate, cash and short-term treasury bills. But what about bitcoin? It is still unclear if the majority of investors will see bitcoin as a safe-haven asset. So in the short-term bitcoin could also fall in price until the market dictates its true value.

Bitcoin sounds great, but will it survive?

We surely think so. The cryptocurrency market is extremely small right now (270 billion), but has the potential to grow to 2-3 trillion in a very short time. Naysayers have declared bitcoin dead many times since it first traded in 2009. Bitcoin and other similar coins represent a working alternative to the current debt-based monetary system. Cryptocurrency is still in its early stages, but it is a vital piece of a new monetary system that will need to take effect, at some point, when another crisis occurs.

It can get really bad

In addition, things could get really uncomfortable. A stock market decline of 50% or more will devastate companies and individuals alike, resulting in massive job loss and layoffs and consumer prices rising as a result of inflation. In this type of environment we could see civil unrest, a sharp increase in crime, food shortages, and a run on the banks.

How to protect yourself?

It is important to prepare now. While there is no way to know exactly what can happen in such uncertain times, you can still prepare. 1. Diversify your portfolio (including precious metals and cryptocurrency) 2. Have cash on hand. In the event that banks become insolvent, you may have limited or no access to your cash. 3. Store life essentials in bulk (including water, non-perishable food, toiletries and medications.) 4. Reduce expenses. In tough times we have to make hard decisions about our spending. It’s better to start making changes to your budget now before you are forced to do so.

Instead of doing nothing when the economy is diving into a recession, it’s a better idea to be aggressive in protecting your investments and wealth beforehand. By thinking about the worst when things are still good, you may be able to keep yourself afloat in turbulent times. The decisions you make now, will have a profound effect on your future and livelihood. 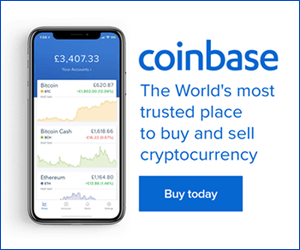